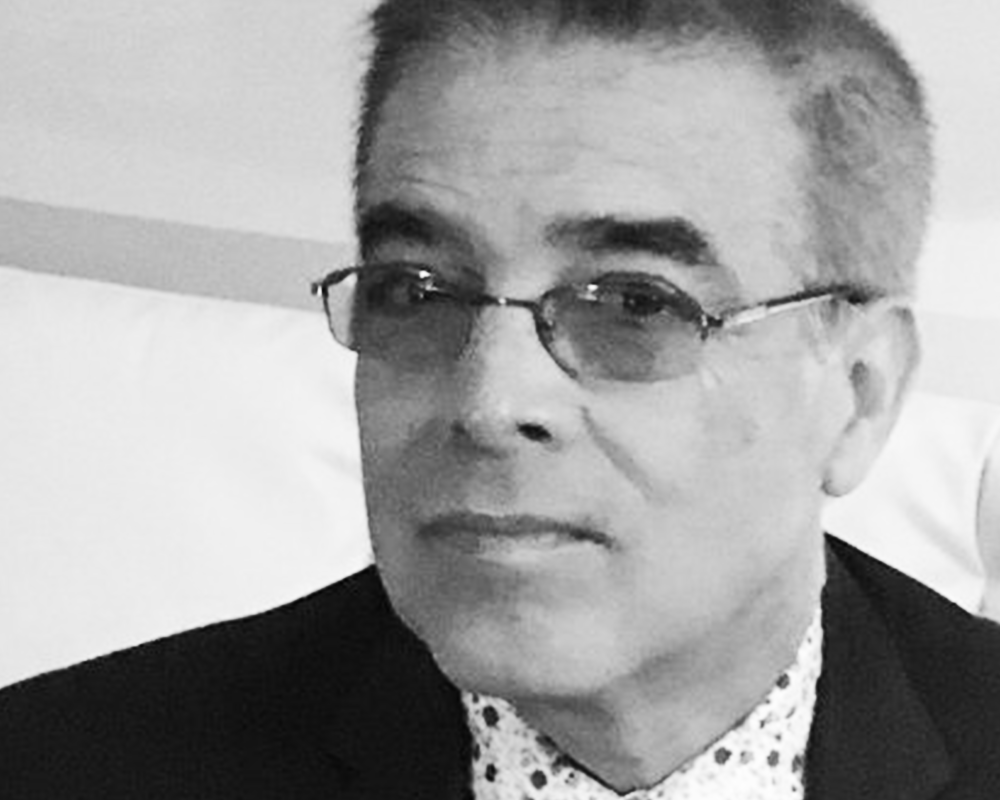 Based in Los Angeles, Gabriel Reyes is considered one of the pioneers of Hispanic marketing in the Entertainment Industry. He won the Digital Campaign of the Year Award from the Hispanic Public Relations Association (HPRA) as well as a Prism Award from PRSA for Outstanding Multicultural Campaigns for ABC’s “Ugly Betty” and “George Lopez.” He also won several MarCom Awards for creative excellence in communications. Reyes has been featured on CNN’s Latino in America and was named one of the “50 Most Powerful Latinos in Hollywood” by The Hollywood Reporter. He was also named one of The “100 Most Influential Latinos” by Hispanic Business Magazine.

Reyes Entertain’s roster of past and present clients include Disney-ABC TV Group, CBS Daytime, Nerium International, Charo, Coca-Cola, PBS Networks, Warner Bros. Pictures, and WWE, among others.   Also, Reyes was a Guest Lecturer at The University of Texas at Austin, teaching Integrated Communications in Latino Entertainment.

Yesenia is a New York City-based media professional with over 15 years’ experience in publicity, production, on-air, and voice-over work.

She is a bilingual lifestyle expert for general market and U.S. Hispanic television programming and represents Reyes Entertainment on the East Coast.

Yesenia is a well-connected publicist who also appears as a spokesperson for beauty, fashion, and lifestyle brands and voice-over talent in national commercials for companies such as Lancôme, Avon, Clinique, McDonald’s, and Walt Disney.

Additionally, she is a producer and on-air talent with her segment, Yesi Style, for En La Escena/On The Scene, an online entertainment program that promotes cultural happenings, features profiles with celebrities, and covers red carpet events. 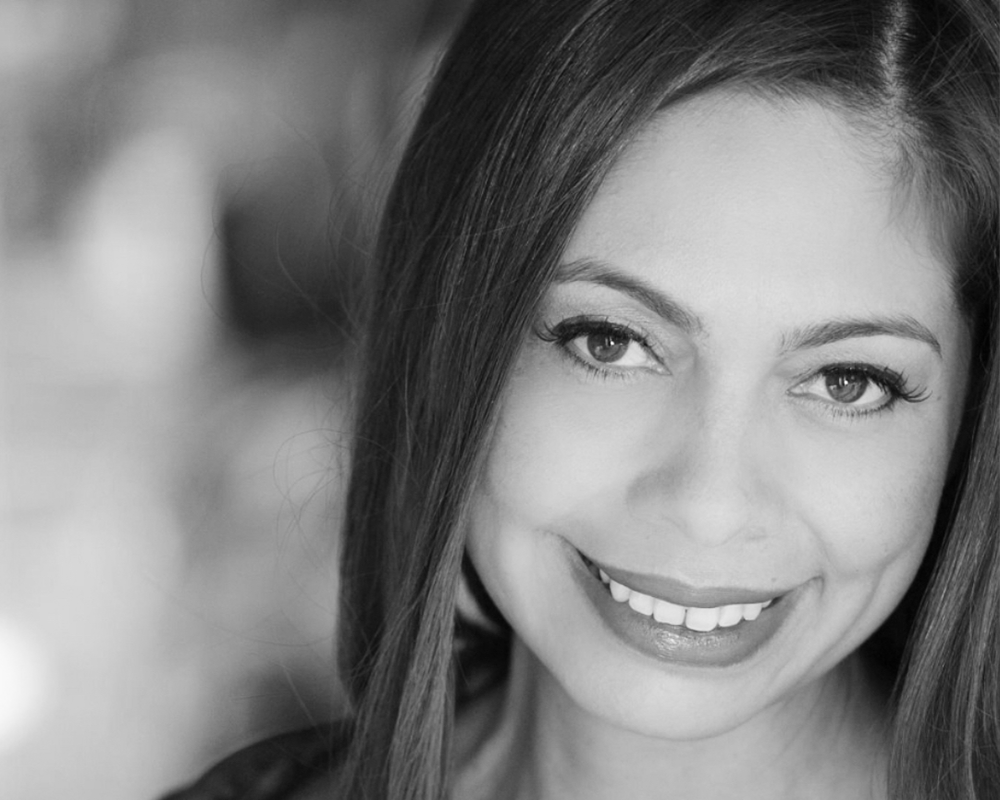