May 2019 bring you joy, love, health and prosperity.

In 2018, we again witnessed a public square full of confusion, distractions and the sort of headlines we could never have imagined. The watershed changes in our social, business, political, media and communications landscapes continue to shift compelling us to review and change strategies on behalf of our clients.

We are always adapting to the changing media landscape in order to provide our clients with the most up-to-date strategies and solutions. We are public image experts and wordsmiths who help our clients craft and deliver unique brand stories via multiple platforms across Spanish- and English-language markets throughout the U.S. and Latin America.

In 2018, the Fisher Space AG7 Pen celebrated #50YearsinSpace having flown for the first time aboard NASA’s historic Apollo 7 Mission in October, 1968.

Reyes Entertainment is proud to have placed Fisher Space Pen on ABC’s World News Tonight with David Muir “Made in America” segment in June.

The company and its products and employees were featured to millions of TV and online viewers around the country and the world.

Reyes Entertainment is responsible for Fisher Space Pen’s newsletter editorial content and distribution schedule. We also advise the company on its social media and all communications and branding strategies.

Reyes Entertainment is proud to represent Mariachi Sol de México de José Hernández, one of the most critically-acclaimed Mariachi ensembles in the world, for their 2018 release Leyendas de mi Pueblo, which was nominated for a 2018 Latin Grammy and a 2019 GRAMMY Award as Best Mexican Music Album.

Reyes also represented the group for their 23rdAnnual Merry-Achi Christmas Tour to 18 cities across California and the Southwest.

Reyes Entertainment worked with Latina fashion designer Johana Hernandez and her Glaudi Collection during the launch of her 2018 Collection at Fashion Week Palm Springs. Reyes secured multiple TV, radio, print and online media impressions on behalf of the brand including NBC, Telemundo, Univision, among others.

In 2018, our client Charo opened the year by performing at Pride Orlando in February. Charo new single ¡Fantastico!  has been remixed by DJs and will be launched in 2019, along with other recordings.

Charo also appeared as Trophy Girl on the 2018 Streamy Awards as well as other events and media appearances, including “STEVE” with Steve Harvey.

Reyes Entertainment is working with Charo to develop TV and online content. 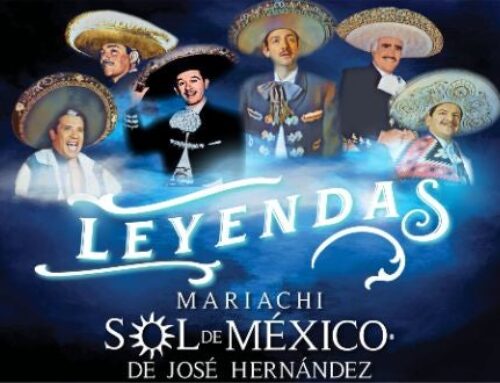 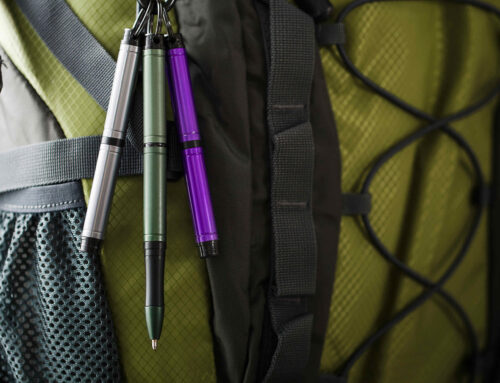 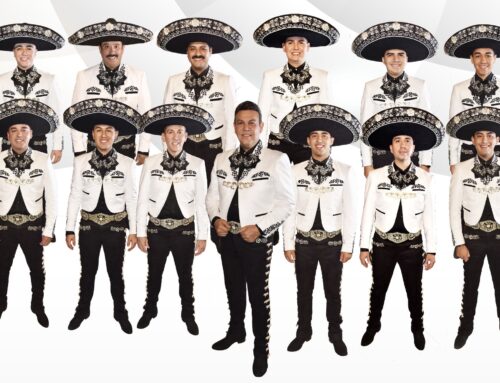