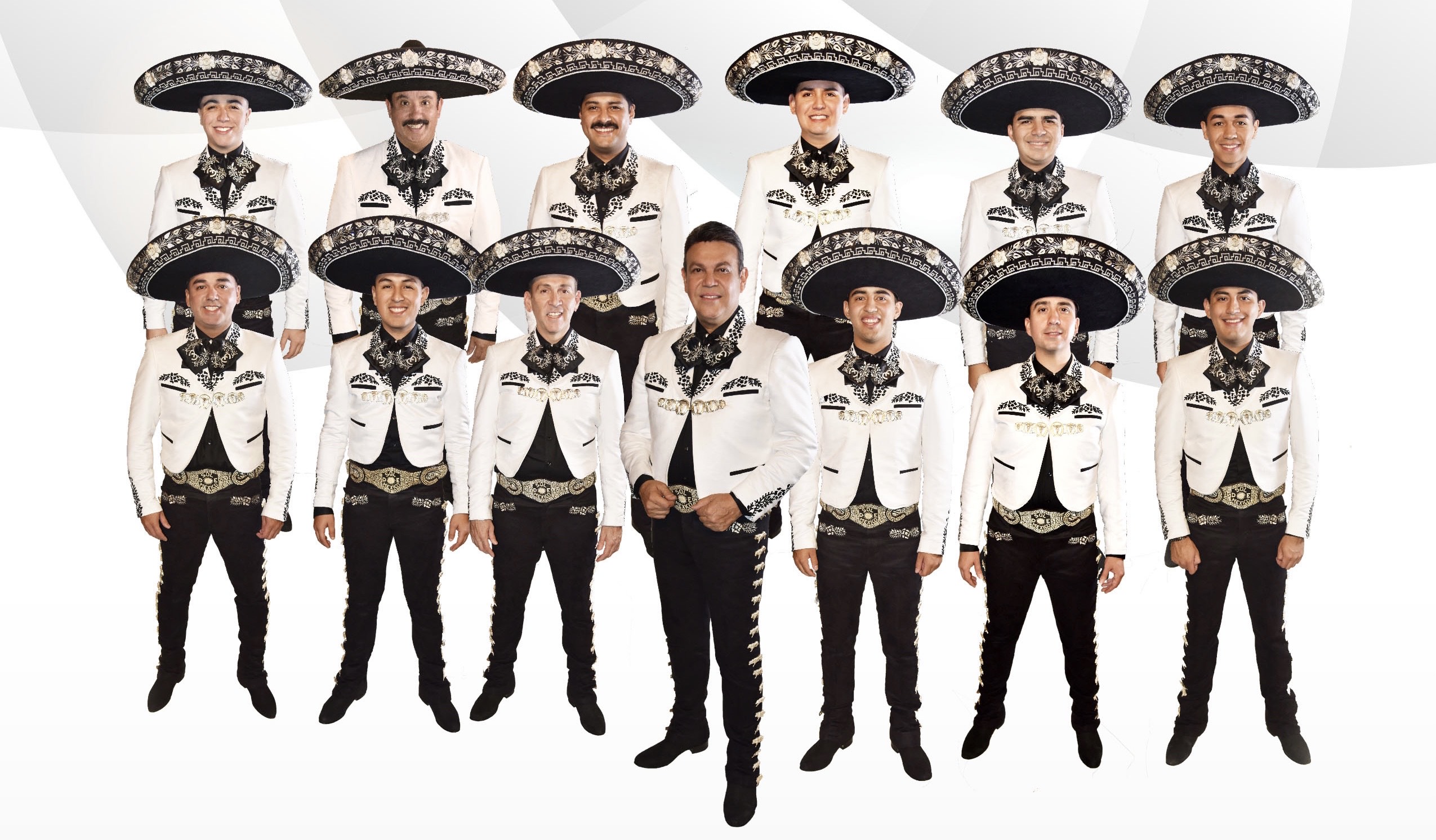 Latin GrammyÒ nominees Maestro José Hernández and his world-renowned Mariachi Sol de MéxicoÒ, return with their 25th annual Merry Achi Christmas holiday tour traveling to 13 cities throughout California and the Southwest beginning November 26 and culminating December 19.  The program showcases the ensemble’s musicianship, playing mariachi favorites as well as the most well-known and beloved Christmas music such as Tchaikovsky’s Nutcracker Suite, performed mariachi-style by one of the most critically-acclaimed mariachis. Click for tour dates and tickets.

In addition, Maestro Hernández and his Mariachi Sol de México will debut their newest album: “Embajadores del Mariachi: 40 Aniversario” (Mariachi Ambassadors: 40th Anniversary), featuring new renditions of some of their biggest hits throughout the years. The CD will be available at all tour stops as well as on online music retailers.

“We are delighted to return to in-person concerts, celebrating 25 years, bringing our holiday tradition to audiences in California, Oregon, Washington, Arizona, and Texas,” says Maestro Hernández. “A Merry-Achi Christmas is an evening for families both young and old, and, you don’t have to speak Spanish to be part of the celebration!”

José Hernández is an eleven-time Grammy Award nominee and a master of mariachi music. He is a world-renowned musician, composer and music educator who also travels year-round teaching the art of mariachi music to new generations at schools across the United States and Mexico. He is founder of the world-famous Mariachi Sol de México and America’s first all-female professional mariachi ensemble Mariachi Reyna de Los Angeles

José continues to advance the art of mariachi music with daring new compositions and arrangements. His 17th CD, Bailando Sones y Huapangos con el Mariachi Sol de Mexico was nominated for both a Latin Grammy and a Grammy. It is an homage to the significant relationship between Mariachi Music and ballet folklórico. He has composed, arranged, and provided music for all seventeen Mariachi Sol de México albums. He sings and plays trumpet, violin, guitarrón, and vihuela. He has performed in prestigious venues around the world and recorded with some of the most respected names in the music industry including Selena, Vicente Fernandez, Lola Beltrán, Juan Gabriel, Luis Miguel, Bryan Adams, and the Beach Boys.