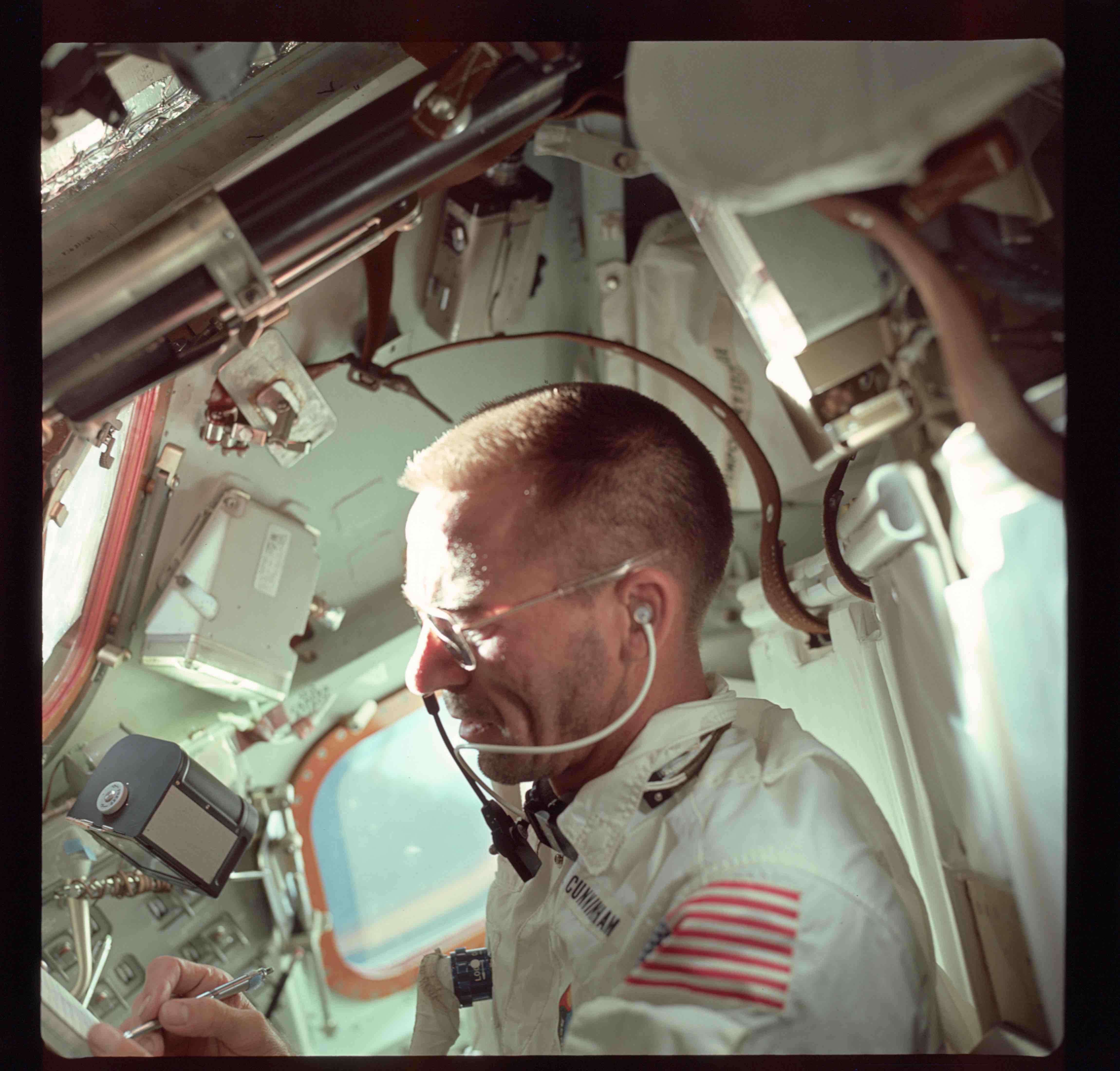 “We are extremely proud to be celebrating fifty years in space,” says Cary Fisher, President of Fisher Space Pen. “My father Paul Fisher was a visionary and emblematic of American entrepreneurship and innovation.  Fisher Space Pen is still a family business manufacturing high-quality, state-of-the-art writing instruments, proudly Made in America.” 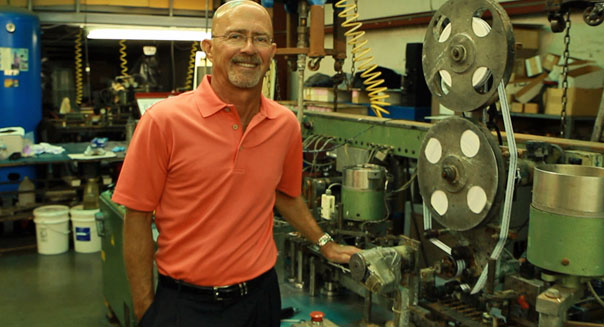 When manned space missions began, astronauts used pencils to write in outer space.  But the lead often broke and became a hazard floating in the capsule’s atmosphere, possibly causing a short in an exposed electrical connection within the spacecraft. Since the fire on Apollo 1, in which three astronauts lost their lives, NASA required writing instruments that would not burn in a 100% oxygen atmosphere.
Paul Fisher, who was president of Fisher Pen Co., had been manufacturing ball point pens since 1948.  When he heard John Kennedy’s challenge to land a man on the moon by the end of the decade, he started thinking about how ordinary ballpoint pens would have trouble writing in space, but if a pen could be sealed and pressurized, it would keep the solvents from evaporating in the gravity-free vacuum of space and would also provide a reliable ink supply to the pen point. In 1966, after several years and many experiments, Fisher successfully developed the first pressurized pen. 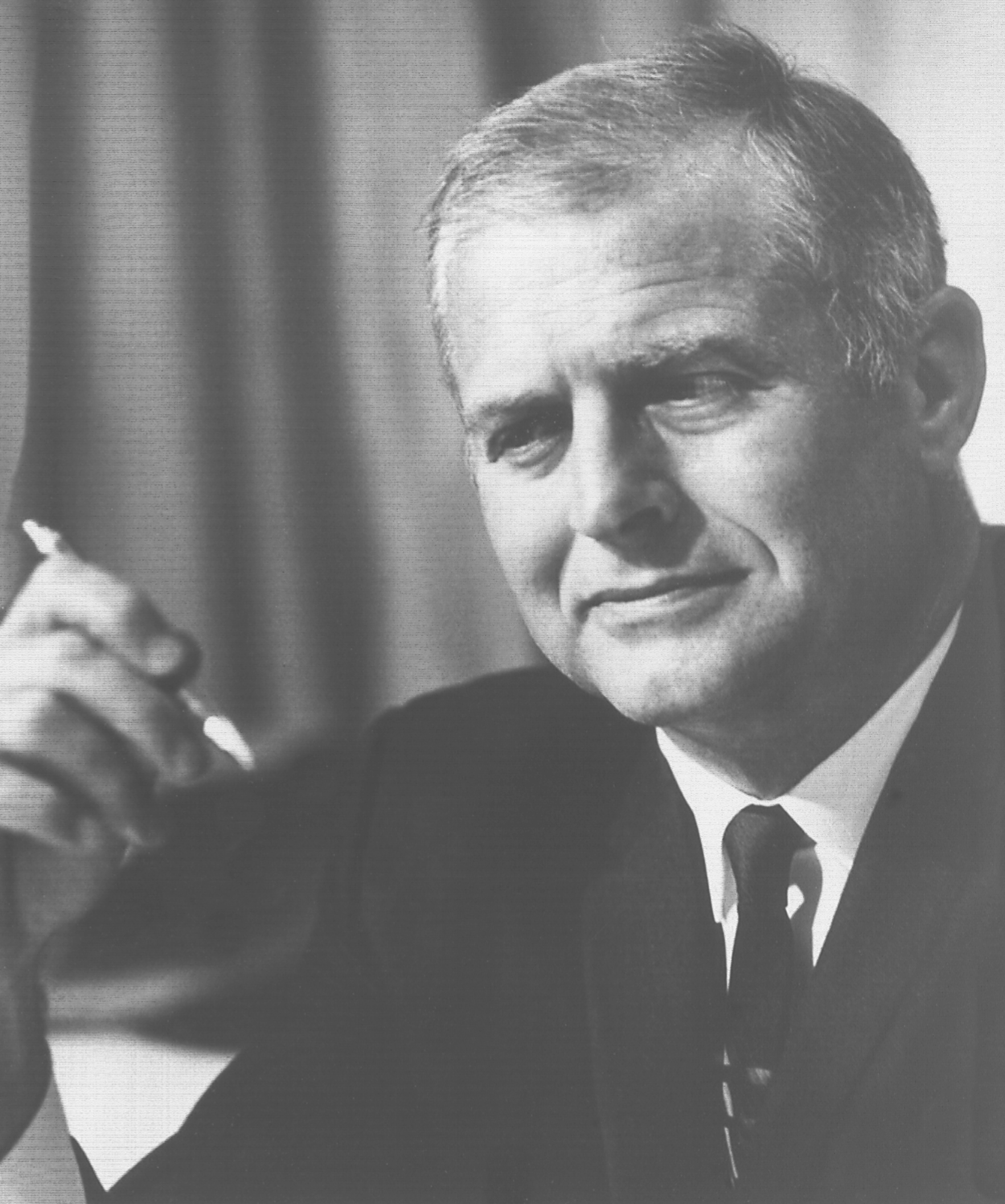 The Fisher Space Pen Pressurized Ink Cartridge enables the free-flow of ink in zero gravity. It writes upside down, as well as under water and over almost any surface, in extreme temperatures (-30 to +250 degrees F), and three times longer than the average pen. 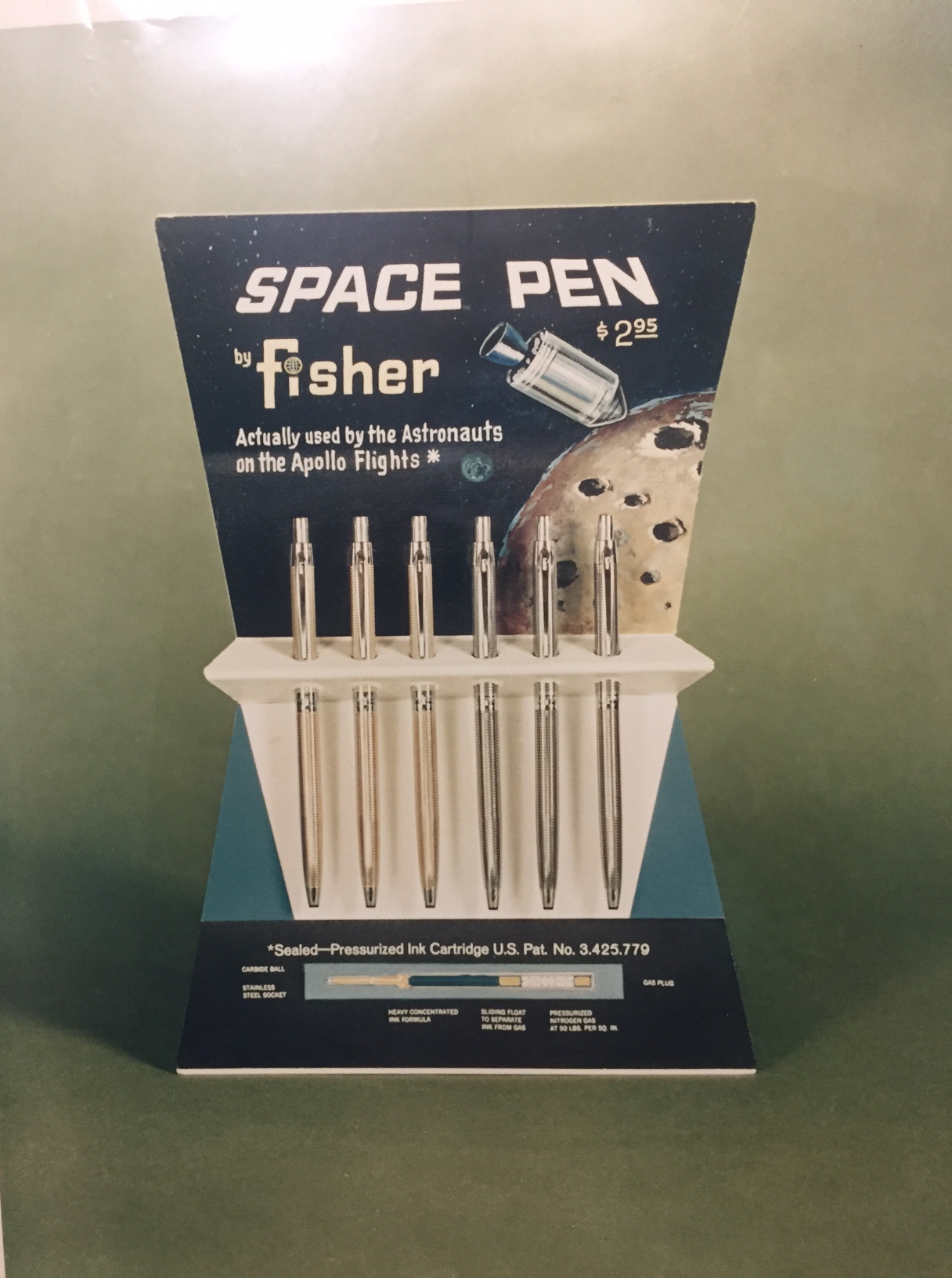 Fisher Space Pens were continuously used during NASA’s Space Shuttle Program Missions as well as on the Mir Space Station and are still used onboard the International Space Station and all manned space flights today. Fisher Space Pen is an iconic symbol of American technology and classic design. Its popular Bullet Space Pen is in the permanent collection of the Museum of Modern Art in New York and was also featured in an episode of the hit series “Seinfeld” entitled “The Pen.”