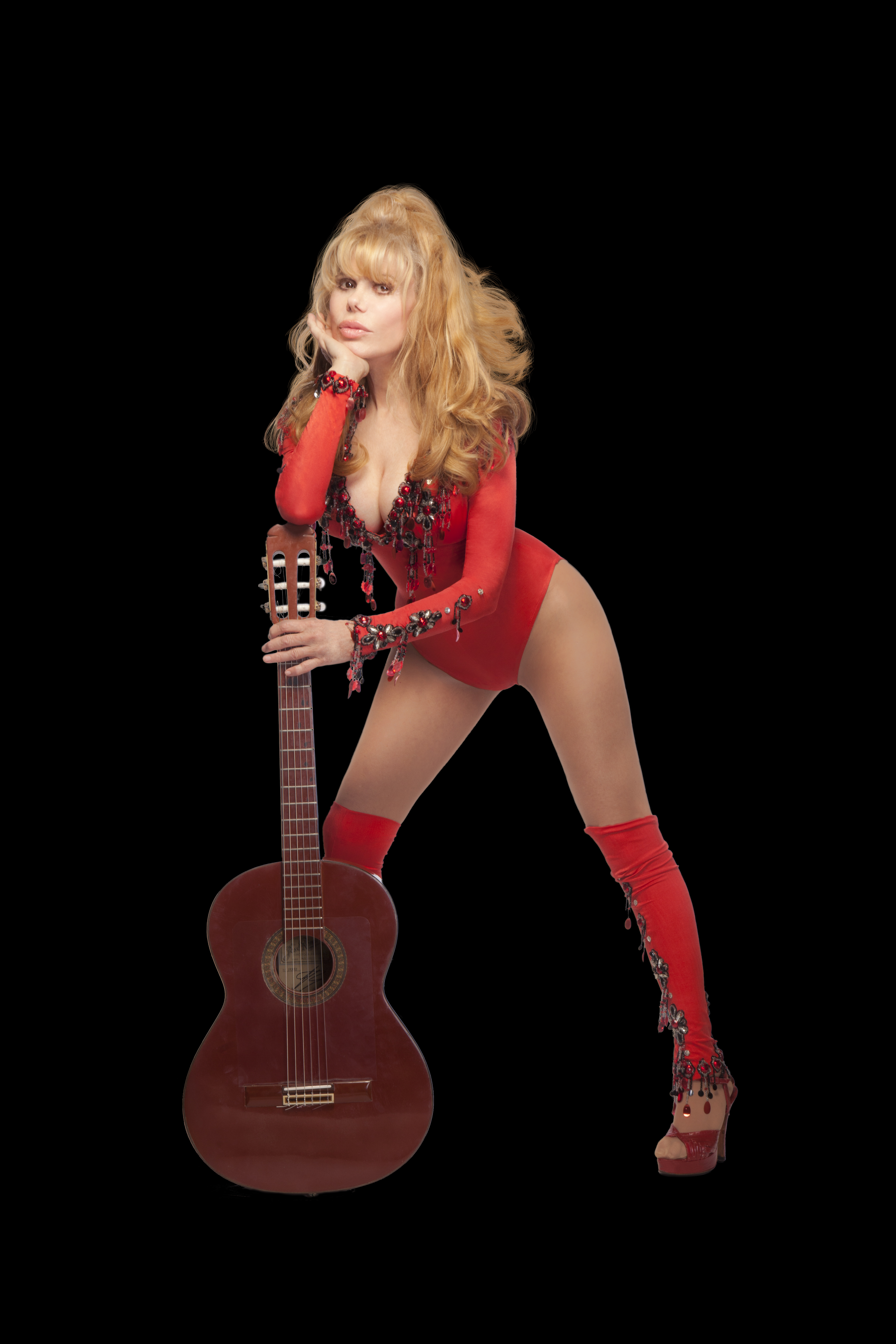 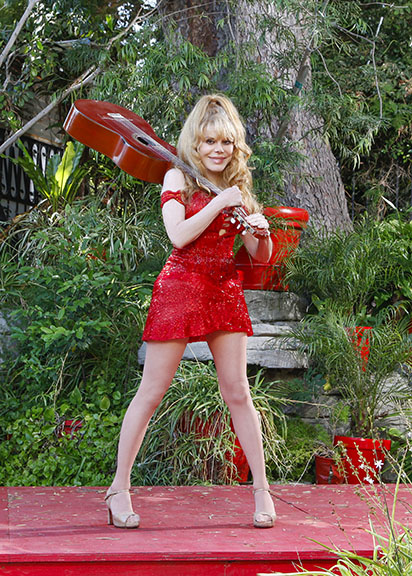 “I’m excited to join all my friends in South Florida to celebrate with Pride Fort Lauderdale,” says Charo. “I’ve always supported my LGBT friends and continue to fight against discrimination in every form. Love is Love!”
“We’re thrilled to welcome a star of such magnitude as Charo to Pride Fort Lauderdale,” says Miik Martorell, president. “We’ve pulled out all the stops for Charo’s performance and are honored to be the festival where she will debut the world premiere of her new dance remix, “Fantastico!”
“Fantastico!” is composed and performed by Charo and produced by Peitor Angell. The original has been re-mixed into dance tracks by DJs Guy Scheimer (Israel), Peter Barona (California); Ashley Bedle (UK); John Odom (NYC); Matt Consola and Leo Frappier (USA); and Griffin White (LA). “Fantastico!” is the first single from Charo’s upcoming album entitled “Guitar on Fire,” a collection of new original songs and new renditions of classic favorites.“Fantastico!” is available on CD Baby, Amazon, iTunes, Groover, iMusica, MediaNet, Google Music Store, iHeartRadio, Pandora, Spotify and YouTube Music.
Charo is an American music and pop culture icon who has entertained millions during her successful career. Charo recently wowed over 17,000 in attendance at the legendary Hollywood Bowl in Los Angeles with her brand new show, featuring her infectious humor, virtuoso guitar skills, orchestra and sexy dancers. Voted “Best Flamenco Guitarist” twice by Guitar Magazine, Charo’s bubbly personality and trademark “cuchi cuchi” expression have endeared her to millions of fans around the world. Her latest release, “Fantastico!” is a fiery, techno-flamenco song that gets people dancing! “Fantastico” has become an online sensation on itunes, CD Baby and Amazon.
On television, Charo has recently showed off her comedic talents on The CW’s “Jane The Virgin,” entertained audiences as the Queen of England in SyFy’s “Sharknado 5” and introduced millions of viewers to her crazy family and her Beverly Hills estate in a hilarious episode of ABC’s “Celebrity Wife Swap.” Charo appeared on ABC’s “Dancing with the Stars” Season 24 and dazzled America with her rendition of Malagüeña during the season finale. Her spitfire personality ignited a firestorm on social media and helped the show garner some of its highest ratings. Charo is currently developing a reality TV series, among other projects.
(end)