FISHER SPACE PEN CO. WILL DONATE PROFITS FROM ITS NEW #VEGASSTRONG PEN AND GATHER DONATIONS FOR THE VICTIMS OF THE ROUTE 91 CONCERT TRAGEDY IN LAS VEGAS

Fisher Space Pen Co., a local, family-owned company based in Boulder City, Nevada will donate profits from the sale of its new special edition pen proudly displaying the #VEGASSTRONG hashtag to honor and support the victims, families, first responders and all those affected by the October 1st tragedy at the Route 91 concert in Las Vegas. 100% of the profits from sales of the new Fisher 400BGVS and 400BGVSGCL models will go to benefit The Las Vegas Victims Fund and The Injured Police Officers Fund. Click here and get the Fisher #VEGASSTRONG Space Pen 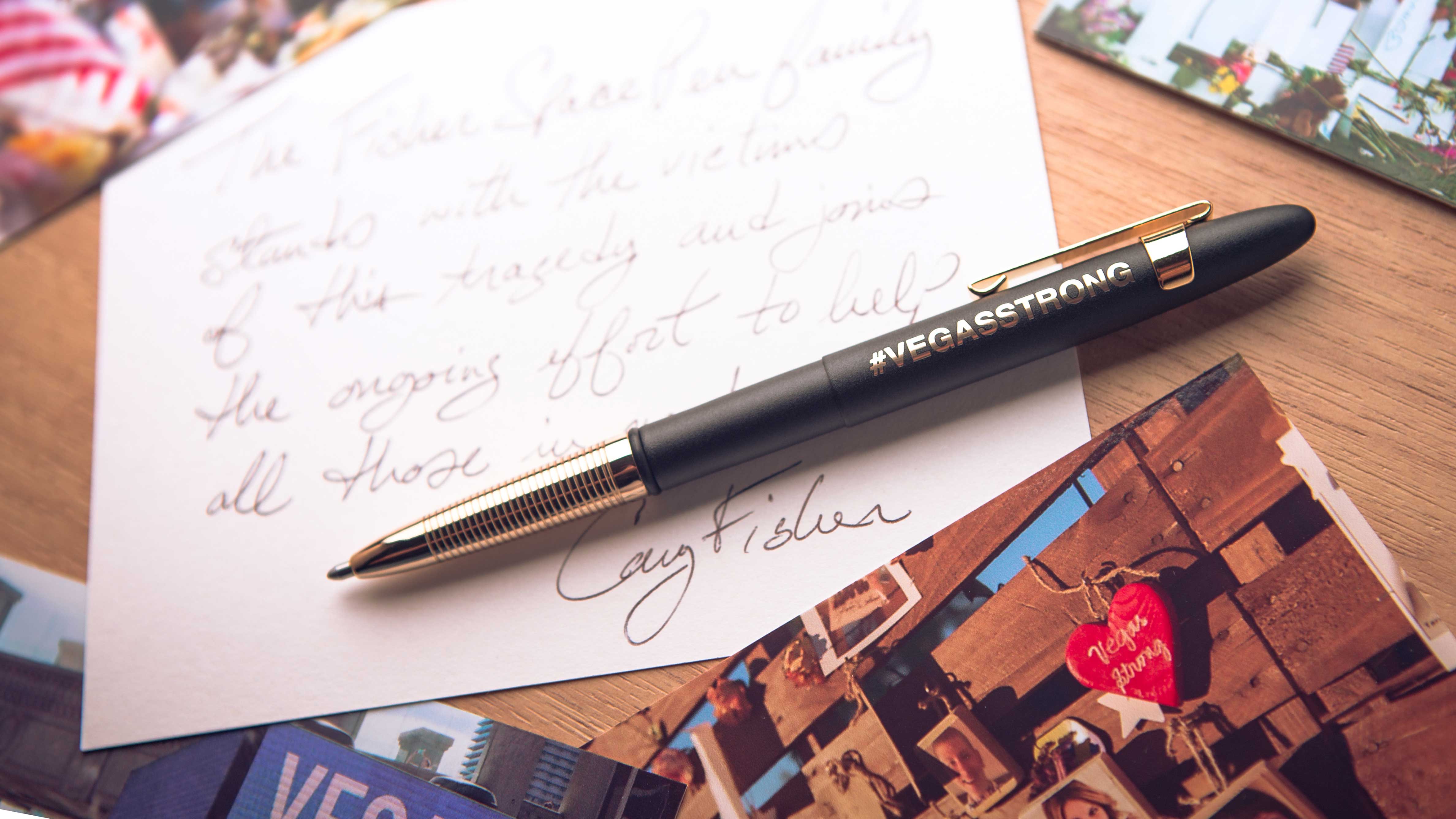 “The Fisher Space Pen family stands with the victims of this tragedy and joins the ongoing effort to help all those in need,” says Cary Fisher, President of Fisher Space Pen Co. “We send our condolences to the victims’ families and pray for the community’s healing.” 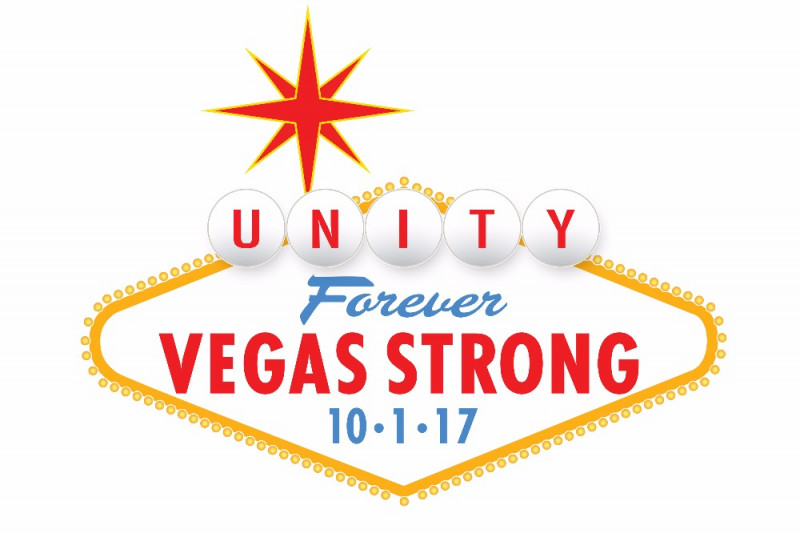 Fisher Space Pen Co. invites Boulder City and nearby residents to drop off much-needed donations to support the victims, families, first responders and all those affected by the tragedy. Donations can be dropped off at the Fisher Space Pen factory located at 711 Yucca Street, Boulder City, Monday through Friday between 8:30 am and 4 pm., until November 17. The company will arrange to have them sent to those in need via Helpful Hoodlums, a local nonprofit. Among the items most needed are gift cards, water, personal grooming products, blankets, coats, non-perishable food and kids activity items. For more information on dropping off a donation, please contact: Christi Olsen – Christi@spacepen.com.
Fisher Space Pen Co. is the maker of the iconic “astronaut” pen created by Paul C. Fisher and used on every manned space flight since Apollo 7. In 2018, the company celebrates the 50th anniversary of the first flight of Fisher’s revolutionary invention. Fisher Space Pen Co. remains a family-owned company proudly manufacturing products Made in America from its factory in Boulder City, Nevada.